Learn the unique care requirements of the Redfoot and Yellowfoot Tortoise so you can enjoy a life long, healthy pet. 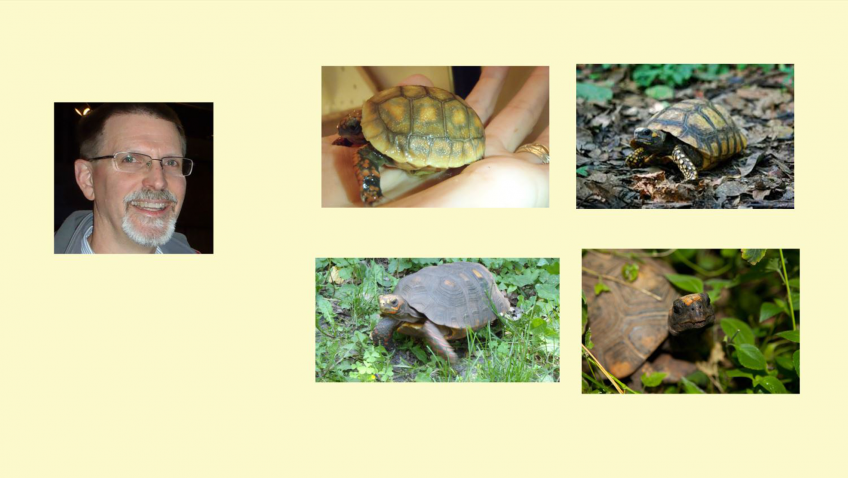 Redfoot and Yellowfoot Tortoise Husbandry
Redfoot and Yellowfoot Tortoise Care and Husbandry - learn where they come from in the wild and why it's the foundation of a healthy tortoise - learn proven tortoise husbandry techniques.
Do You Want To Learn The Right Diet and Indoor/Outdoor Pen Requirements Proven to Have a Redfoot and Yellowfoot Tortoise Healthy and Active for Years into the Future?
But not sure if you're feeding them the right foods or have the correct pen right now?
Wondering because everyone seems to feed their Redfoot or Yellowfoot the same diet as a Russian Tortoise?
If you understand feeding any animal the right foods dramatically increases its health and its interactivity with you. . .
. . . And if you understand the right diet along with the right indoor and outdoor pens is the most powerful means you have for having a healthy, interactive tortoise.…
. . . Then having a healthy, interactive, long-lived Redfoot and Yellowfoot tortoise is simple and inexpensive to replicate - wherever you live.
Redfoot and Yellowfoot Tortoise Care
This training course will take you through the principles of Redfoot and Yellowfoot Tortoise husbandry and show you how to create a long-lived unique pet you can will to your grandchildren.
The course focuses on understanding how to keep them healthy and active and shows you how to create a diet and pen for them that mimics their native environment.
Does This Sound Difficult?
It's not, trust me.
Once you have grasped the basic concepts behind my four levels of Tortoise Husbandry, you will find it very easy to apply them to caring for your tortoise.
And I explain it in a simple and easy to understand manner!
Based On 45 Years of Real World Experience
These are not theoretical principles, I've applied them to both arid and forest tortoises species over many years and what I've done is distill that experience down to just the information and knowledge you need to be a Redfoot and Yellowfoot Tortoise expert.
Who Is This Course For?
If you are considering getting a Redfoot and Yellowfoot Tortoise, or a current owner of one, then this course is designed for you.
As a new owner, you will be able to setup the right pen and feed them the right diet with confidence.
As a current owner you will be able to solidify your current knowledge and take the next step and see how easy it is to hibernate and breed them.
What Is Covered In The Course:
I will take you through the Four Levels Of Tortoise Husbandry.
I will show you what type of items make great foods items and how you can find 15-20% of their diet in your own backyard.
I will take you through the best type of indoor pen and the two types of outdoor pens.
I will show you how you can breed them and successfully raise hatchlings.
Join Me In The Course:
You have a full 30 day money back guarantee if you don't like this course and want a refund.
So join me on in these videos and learn how to create a healthy, active Redfoot and Yellowfoot tortoise you will enjoy for decades and need to will to your children or grandchildren! 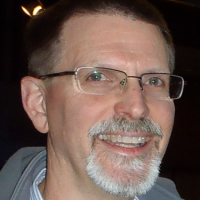 My name is Ernie Johnson and I got started with tortoises back in the summer of 1971, when I purchased a female Berlandier's or Texas Tortoise.

Having watched every nature show in TV back in the 1970's, luckily for the tortoise, I determined feeding them cactus pads, grass, and weeds was what they needed – and it worked.

She, and the male I acquired two years later, were doing very well 9 years later when I gave them to a friend, who also had Texas tortoises, and was headed to Northern Arizona University to study Herpetology, where I though they'd have a better life.

That first tortoise became Greek's, then Russian's and Redfoot's.

For the last 20 years I've focused on Russian's, my very old male Greek tortoise, and a pair of captive bred, now adult Redfoot's.

Help educate current and potential owners of tortoises on the husbandry of their specific species, so they can have a healthy, active tortoise and the tortoise can express its normal behavior and live a long, healthy life.

Highly Recommended Course. Easy to Understand, Informative, Very Well Organized. The Course is Full of Practical and Valuable for Anyone who wants to Enhance their Skills. Really Enjoyed it. Thank you!!